The CANIMEX Canadian Music Competition is being held in Calgary for the first time. This nationwide competition has been discovering and supporting the best musical talent in the country for more than 60 years and Canada’s best, emerging musicians will compete at the National Final.

Performances take place every day from June 13 to June 30, 2019. During this phase, candidates who stood out in regional auditions compete against their peers in categories that represent almost every musical instrument, including voice. Youths between the ages of seven and 28 participate in the competition.  The public is invited to attend the performances free of charge!

The competition builds to a gala on July 4, 2019, in which the most accomplished emerging Canadian musicians will have the rare opportunity to perform with the Calgary Philharmonic Orchestra under the direction of conductor Karl Hirzer. Tickets are required for this event and are available here. Search for Santa Scavenger Hunt: A Magical Adventure for Your Holidays 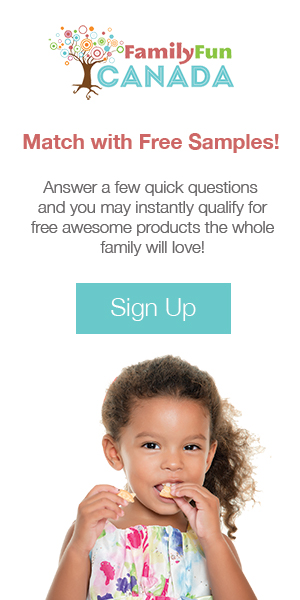