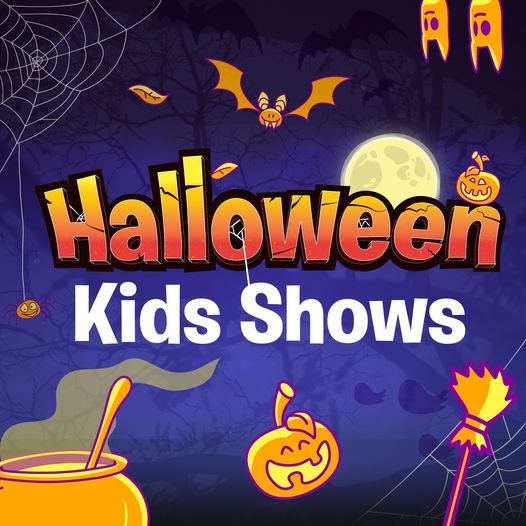 CBC Gem is a great website to stream FREE shows for kids and adults alike. For Halloween, they have compiled the spookiest and best of CBC Kids programming to satisfy all of your little monsters!

When: Throughout October
Where: Online on CBC Gem
Website: www.gem.cbc.ca